La Galleria opened its doors on March 27, 1976 as a Northern Italian restaurant.  Over the years, this family-owned and operated business has evolved from a local fine dining restaurant to an event venue with two rooms, Loft to 200 and Elmwood to 85.

Currently, La Galleria is a well-known wedding site in the Western New York Area; for beautiful Weddings and special occasions.

In recent years, La Galleria has been recognized not only by our bridal couples after their weddings, but this January we were listed as a WeddingWire Couples’ Choice Awards® winner for the 11th consecutive year, an award bestowed to the top five percent of wedding professionals in the WeddingWire network.

La Galleria was also recognized as #3 of the Top 10 Wedding Venues in Western New York by the radio station WYRK.

Award Winning Satisfaction for over 40 years 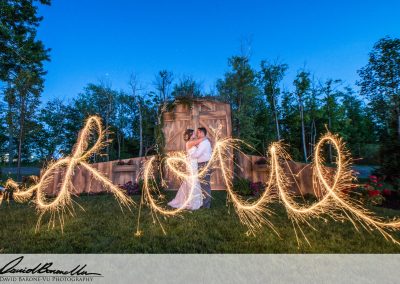 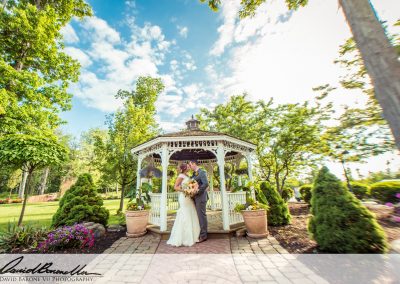 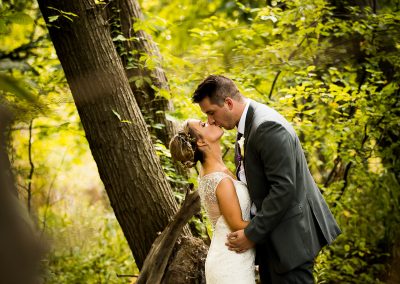 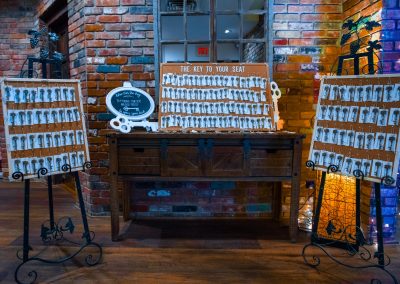